News“Flag is a national pride”

“Flag is a national pride” 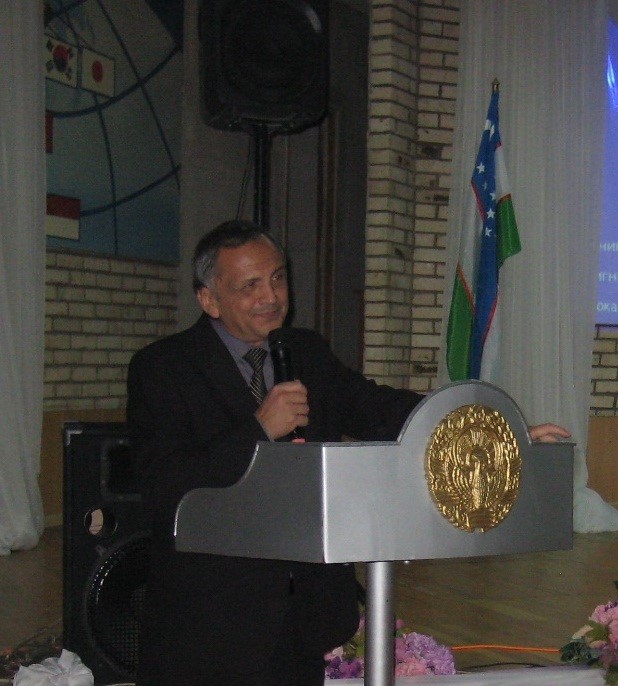 In 17th of November, 2017 at Tashkent State University of Oriental Studies was hold spiritual event on theme “Flag is a national pride” in which took part professors-teachers, young students, the personnel of Spiritual and enlightenment department, the committee of Women and girls and activists of Youth Union of Uzbekistan.
The event started with national anthem. The head of the chair of department of “Theory and practice of construction of democratic society in Uzbekistan” doctor of political science, professor U.Idirov congratulated the audience with 26 year of adoption of national flag of the Republic of Uzbekistan and informed the participants about the adoption of national flag of independent Uzbekistan, its sanctity, values, essence and meaning of national characters of Uzbekistan.
Also, at event made speech second course postgraduate student of the faculty of “World policy, history and philosophy” Javohir Arslanov. In his speech he congratulated the audience with national holiday and expressed his mind about how beautiful our national flag and about the duty of each student to respect it.
At cultural event were performed songs and poems of the young students.
At departments of the University continue event on occasion of adoption of national flag of the Republic of Uzbekistan.