NewsConstitution is our main principle

Constitution is our main principle 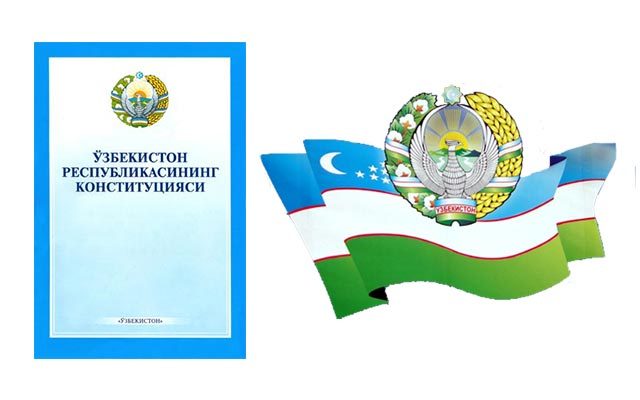 The Constitution is a legal basis, a stronghold of independence, defines the rights of people as the highest value and expresses their will and desires. This year marks 26 years since the adoption of the Constitution of the Republic of Uzbekistan, which makes a great contribution to the reforms and achievements of society in the country. December 4, 2018 in the Tashkent State Institute of Oriental Studies in connection with the celebration of the 26th anniversary of the Constitution of the Republic of Uzbekistan a lecture was held for students and teachers of the Faculty of Eastern Philology and Chinese Studies. Lectures were given by the Head of the Department of Social and Humanitarian Sciences, Professor U.Idirov. The lecture was devoted to the country’s Constitution and its role in state and public administration, in ensuring the rights and freedoms of citizens, in economic reforms, in building a democratic state and a strong civil society, and in changes in every sphere in general. It was noted that the Constitution provides for the freedom of human life, honor and dignity of a person recognized as the highest value, it establishes the superiority of human interests over the interests of the state, the rule of law and political pluralism.