NewsThe award ceremony of the TSUOS winners of the international grant

The award ceremony of the TSUOS winners of the international grant 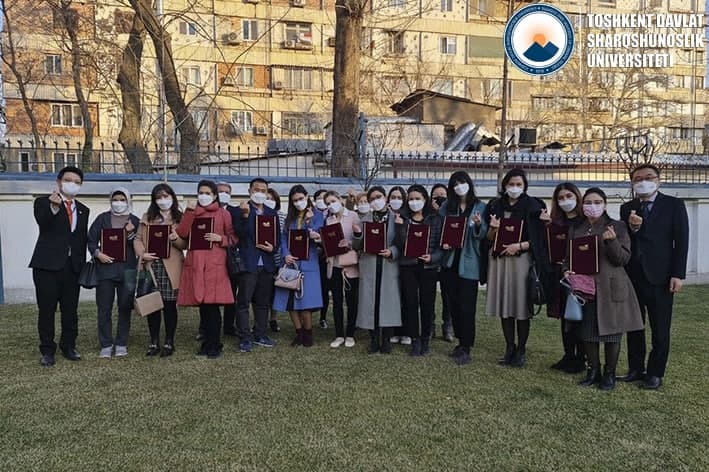 Current academic year, the Korea Foundation of the Republic of Korea has announced the competition in Korean language, literature, economics, history and politics for young researchers and magistrates.

The event was attended by the Second Secretary of the Embassy of the Republic of Korea in the Republic of Uzbekistan Ko Gyon Nam, adviser Kook Chan Hyun, volunteer teacher of the Korean Foundation of the Department of History and Culture of Korea Choi So Young, as well as doctoral and magistrates.

The following TSUOS students have won an international grant from the Korean Foundation in the amount of 31,900 US dollars:

The holders of international grants were awarded certificates and scholarships by the adviser of the Embassy of the Republic of Korea in Uzbekistan, Kook Chang Hyun. 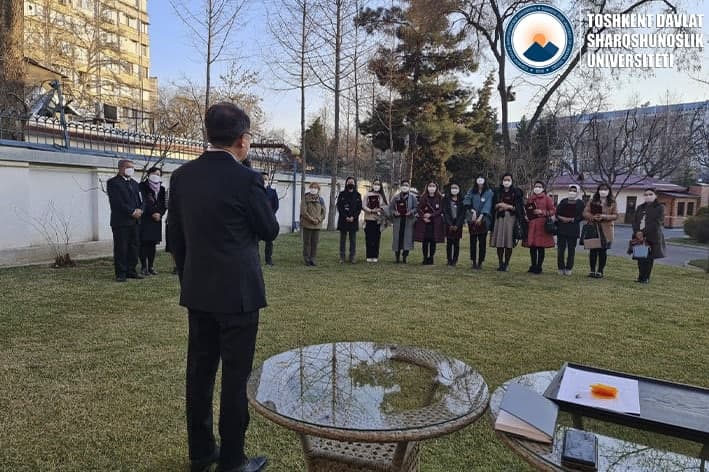 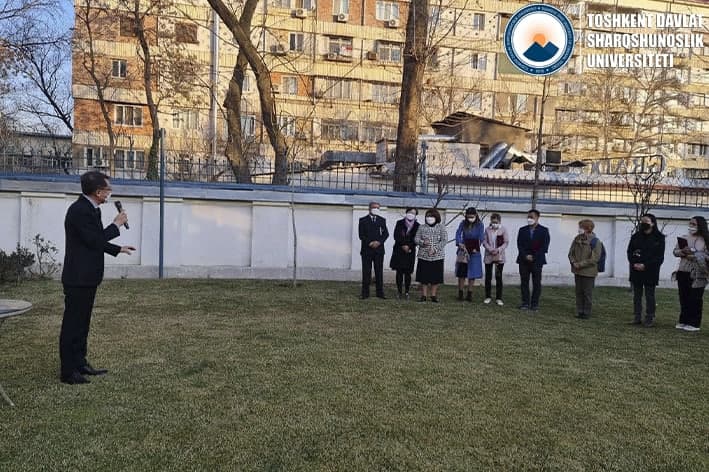 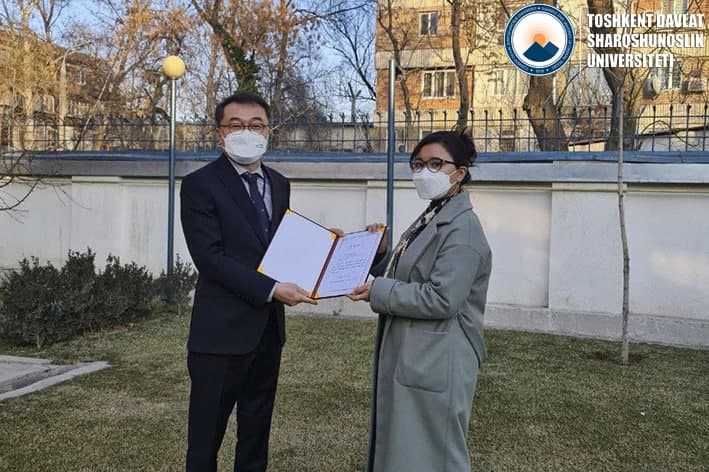 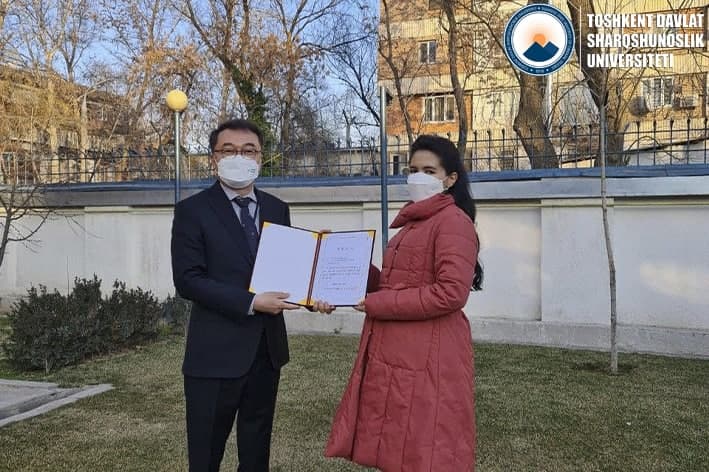 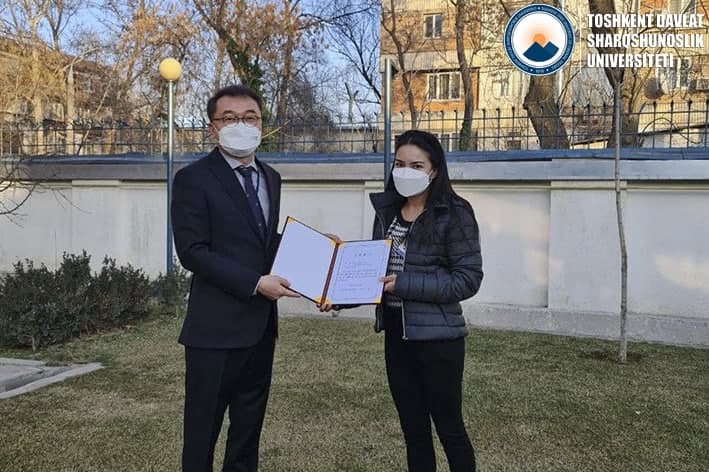 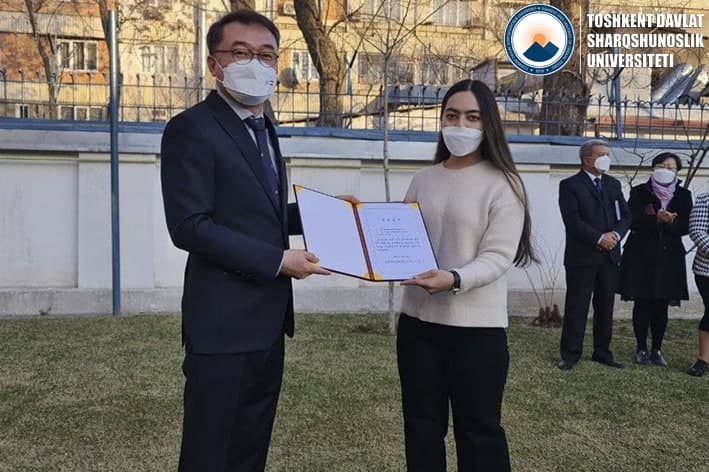 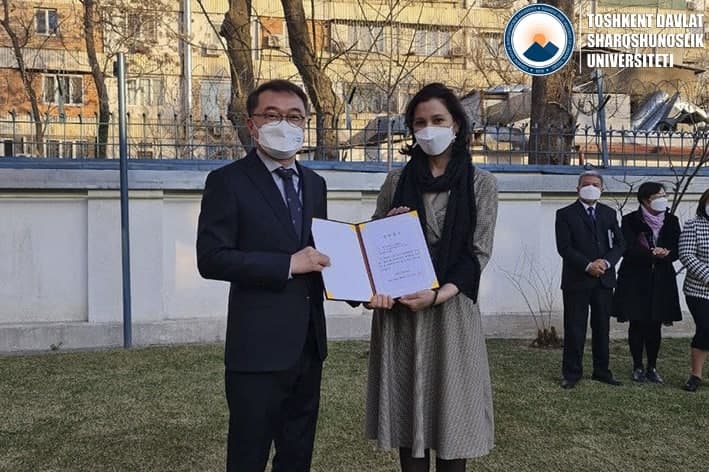 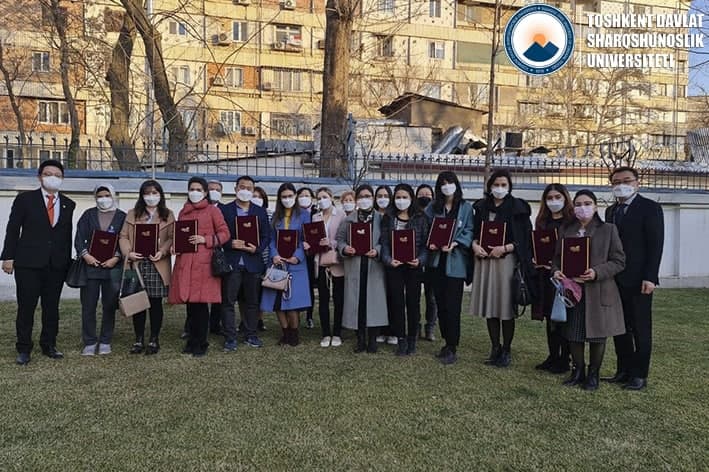