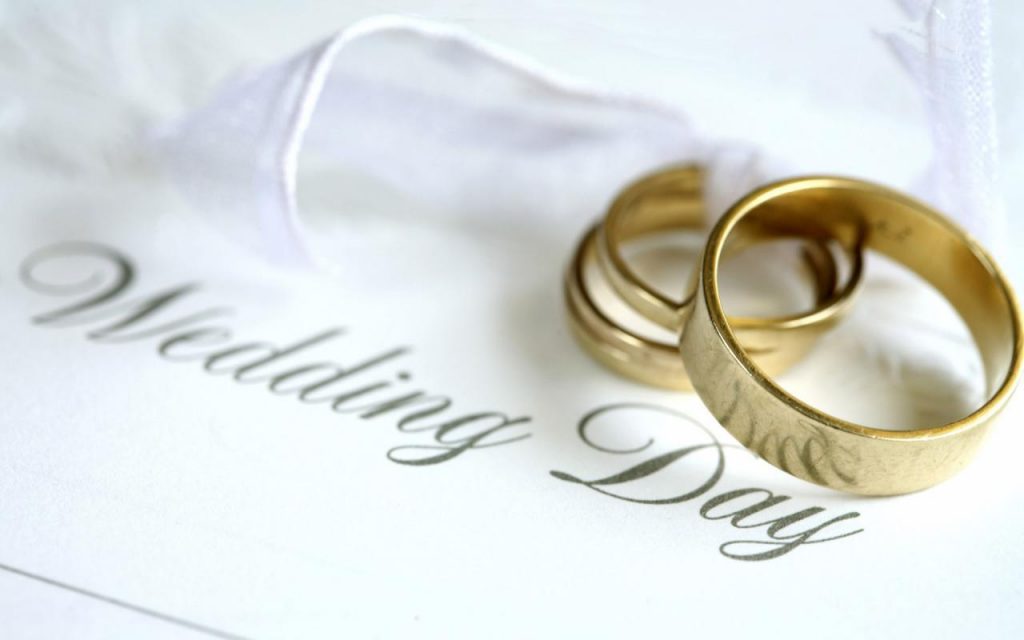 Wedding. While people hear this word in his/her soul waking dream, joy, hope, feel which is inseparably linked with meaning of life. Particularly for Uzbek nation the meaning of this word interprets differently. Why? Since the birth of the child happy parents dream about happiness of her/his child, to celebrate her/his wedding, to invite to osh (Uzbek national wedding food). As a matter of fact I remembered one case of which I became a witness. After marriage my colleague had a baby. She loved so much own profession that after childbirth often came to the work. One day she with babe in arm came to the work and said the words which I never forget. She said: “I bought this atlas (traditional Uzbek fabric) for my daughter’s dowry. I was surprised. Is it possible that this atlas can keep during 17-18 year? Everything happened as she wished. Time flies as split second. After 17 year my friend marry off her daughter, sewn the dress from that atlas for dowry. As a witness of such a kind of cases, how it possible to not believe that Uzbek lives for celebrating of children wedding, work hard for it. When dream come true it is joyful. But celebrating of wedding lately draws sharp criticism and makes much problem. In order to decide this problem the President took under own control. It were passed laws at state level, also was made hakim (mayor) and mahallya (ward) responsible for cut in expenditure for wedding, prevention of wastefulness, instead of mindless expenditure to use these moneys for the benefit of newlyweds, to educate them, to give opportunity to make business which are the aim of these laws.

There is not country in the world where the spiritual life of the population raised on to the level of the state policy. In the Republic of Uzbekistan was passed the law about “State Youth Policy” which was directed for prevention of vacuum in spiritual life of the population of Uzbekistan, penetration of alien ideas which poison the mind of the youth, lead astray, organization of events at schools, lyceums, colleges, universities in aim of organization of good time, studying of heritage of our ancestors and national values. In order of realization of these laws also was passed the law of development of book reading. All of it shows how for the government of the Republic of Uzbekistan not indifferently the fate of the youth and its understandable for each intelligent person.

We are philologists often contact with spiritual-enlightenment, moral heritage of our ancestors. All of them teach in people modesty, undemanding, economy, patience and gratitude. What is going on in our society? Such a kind of features like good intention, to be in joy, nobleness gradually fades away, but instead of them come boasting, parade of property, roughly speaking they play “tag” particularly it strikes to eyes at wedding ceremonies. It is interestingly in so called game take part not only well-to-do families, but average, occasionally the families which are in difficult financial position. They borrow the money to celebrate the wedding in order to let know about itself, thereby they are in debtor’s prison in result they have no peace, breed strife, divorce, hatred between the families of newlyweds. In result wedding becomes not symbol of happiness and joy, but in opposite associates with excess trouble, debtor’s prison, occasionally the reason of unhappiness of the newlyweds.

We intelligent people to become aware of reality should do best to help to understand the people around us that the wedding is one of the happiest days in human life, news about marriage, new stage in life of the people and it is the symbol of happiness in full meaning of the word.

The head of a chair Dr. U.U.Muhibova