The youth – Against Corruption 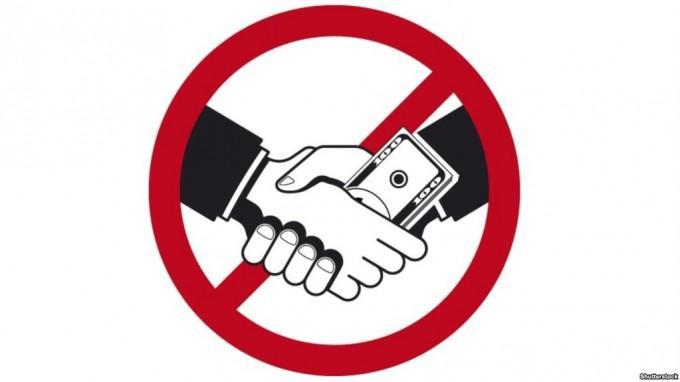 Corruption is one of the worst dangers that negatively affects to the development of the country and society, and is one of the worst hindrances which destroy to the nation’s trust in justice. The speakers of event had noted the fight against corruption is one of the most important factors of our progress. At the same time, it was noted the importance of the formation of an intolerance towards corruption and ensuring the principles of social justice. The President of the Republic of Uzbekistan Shavkat Mirziyoyev noted that: “No matter how the law enforcement agencies work in the fight against corruption, if our people are incompatible with this abominable phenomenon, we can not create an effective fight against it unless the effective public control is established. Not only law enforcement agencies, but every team must fight seriously. Therefore, every public office must have its own internal anti-corruption programs controlled by the public”.

It was also noted that nowadays mass media play an important role in increasing the effectiveness of the fight against this problem and emphasized the need to strengthen mutual social co-operation and public control. During the event, the students were provided with detailed information on the work done in the country to prevent corruption, measures, and the results of cooperation with international organizations. Moreover, the students were able to adress with questions and receive answers to them.