NewsThe representatives of TSUOS, who participated in the presidential election of the Republic of Uzbekistan were awarded Certificates of Honor

The representatives of TSUOS, who participated in the presidential election of the Republic of Uzbekistan were awarded Certificates of Honor 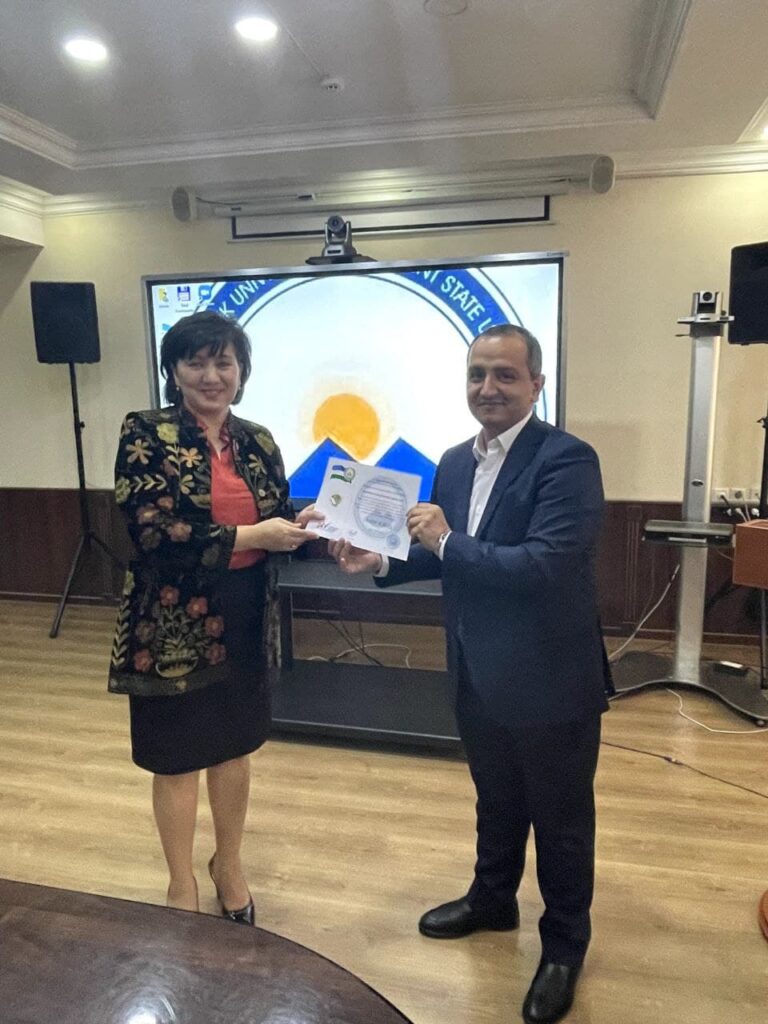 At Tashkent State University of Oriental Studies was held a meeting with professors and students, led by the rector of the university Rikhsieva Gulchehra Shavkatovna, who accompanied foreign observers and journalists in the election of the President of Uzbekistan, which held on October 24, 2021. At the event, the rector of the university told about the achievements of our country in recent years at the regional and international sphere, the positive results and improvements regarding to the university life.  In particular, it was noted that the university deserves a place among the top 10 universities in the country, the scientific staff of the university, which operates as a family, and students who live and study with them, have a unique role in achieving such a significant result. 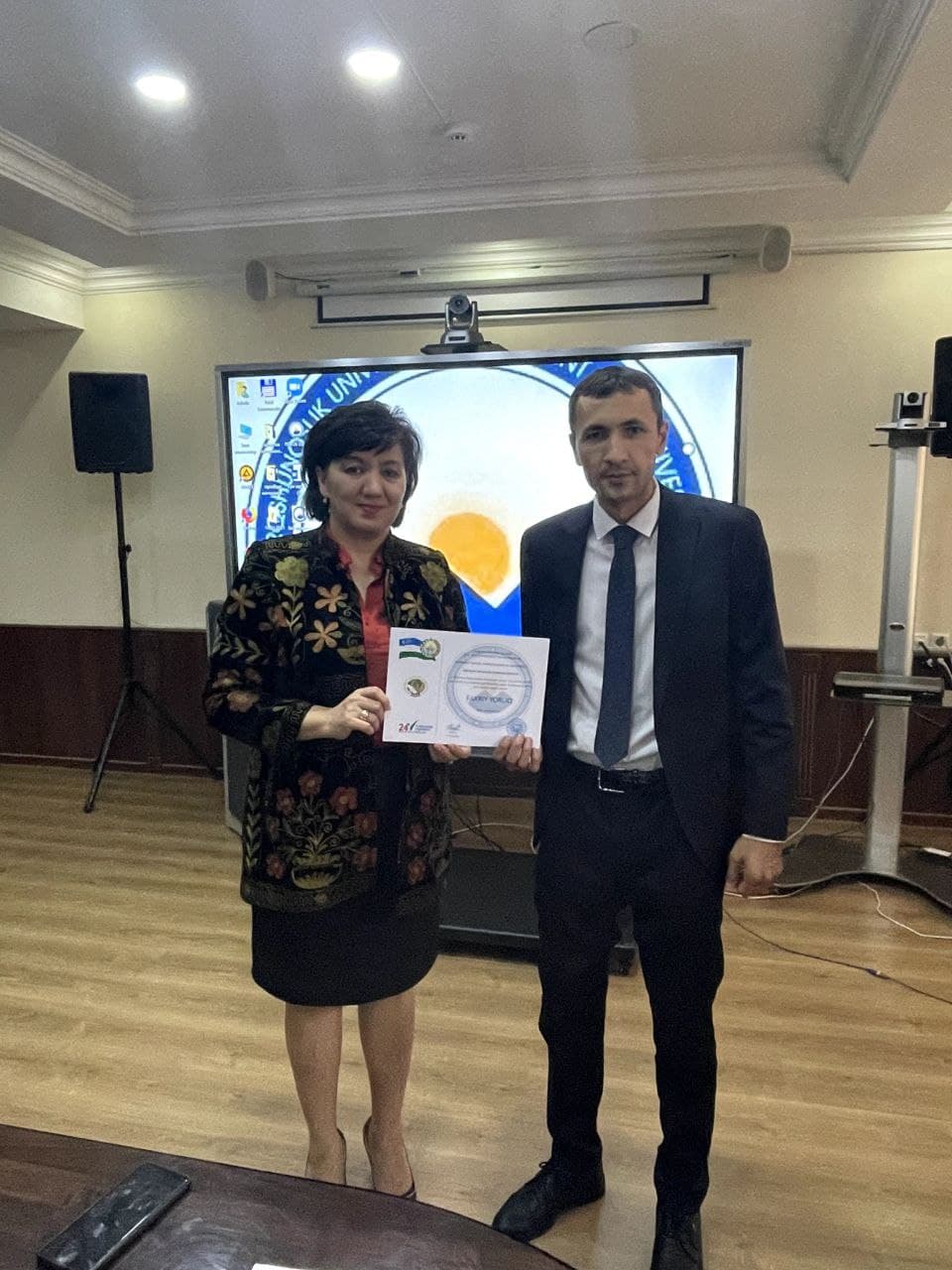 The teachers and students, who accompanied and interpreted the election process, listened to the creative conclusions of the teachers and students, and shared their colourful expressions about the new aspects of the industry, their achievements, skills and abilities.  The students, in turn, expressed their gratitude to the university staff and teachers who have been teaching them in the spirit of Oriental culture on language skills. 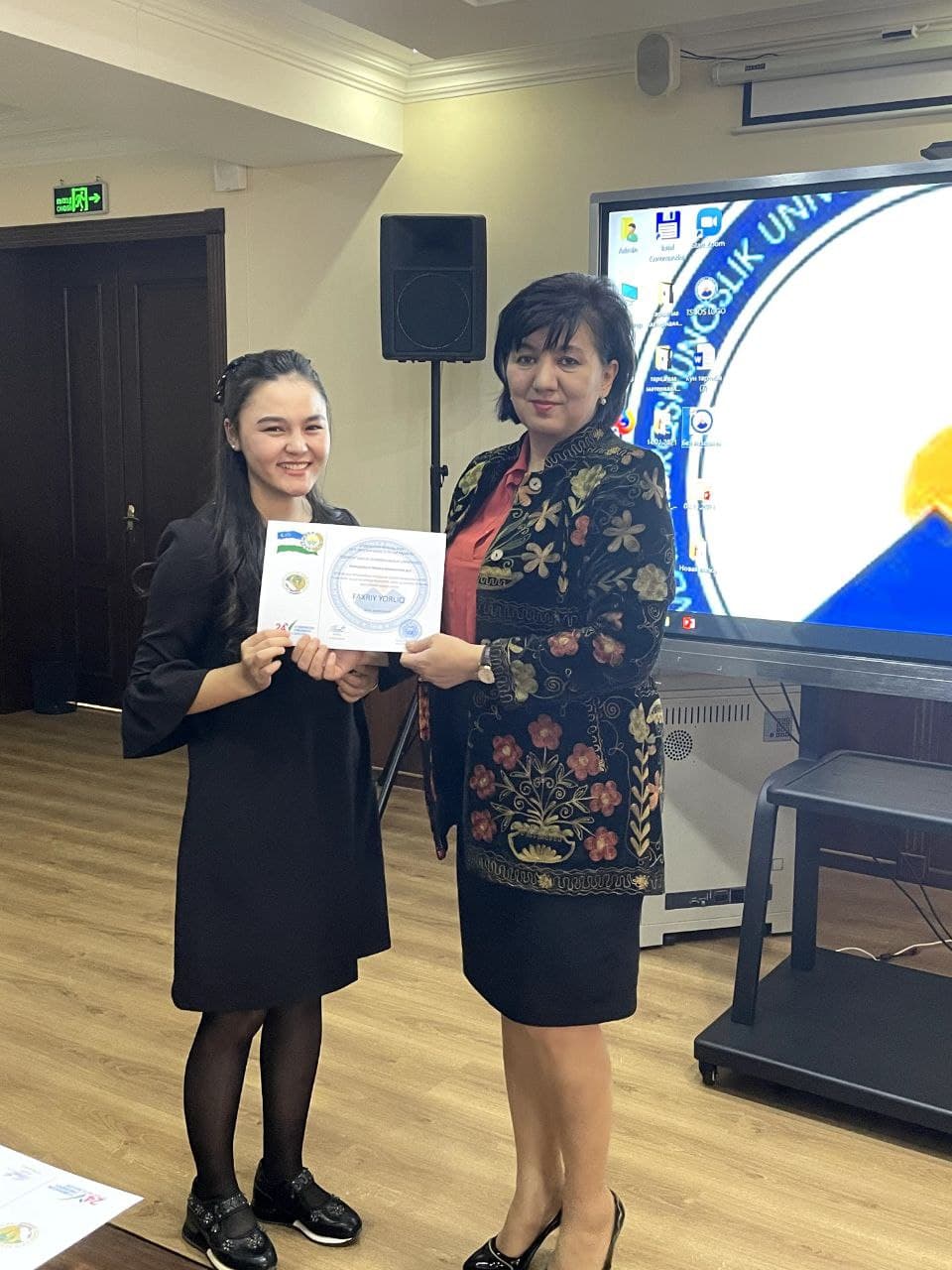 It was a great pleasure to receive letters of appreciation and certificates from international organizations. It was noted, that sincere articles and speeches about our country have been published on the pages of international websites, media portals and news agencies, which are still actively covering the election process and results. 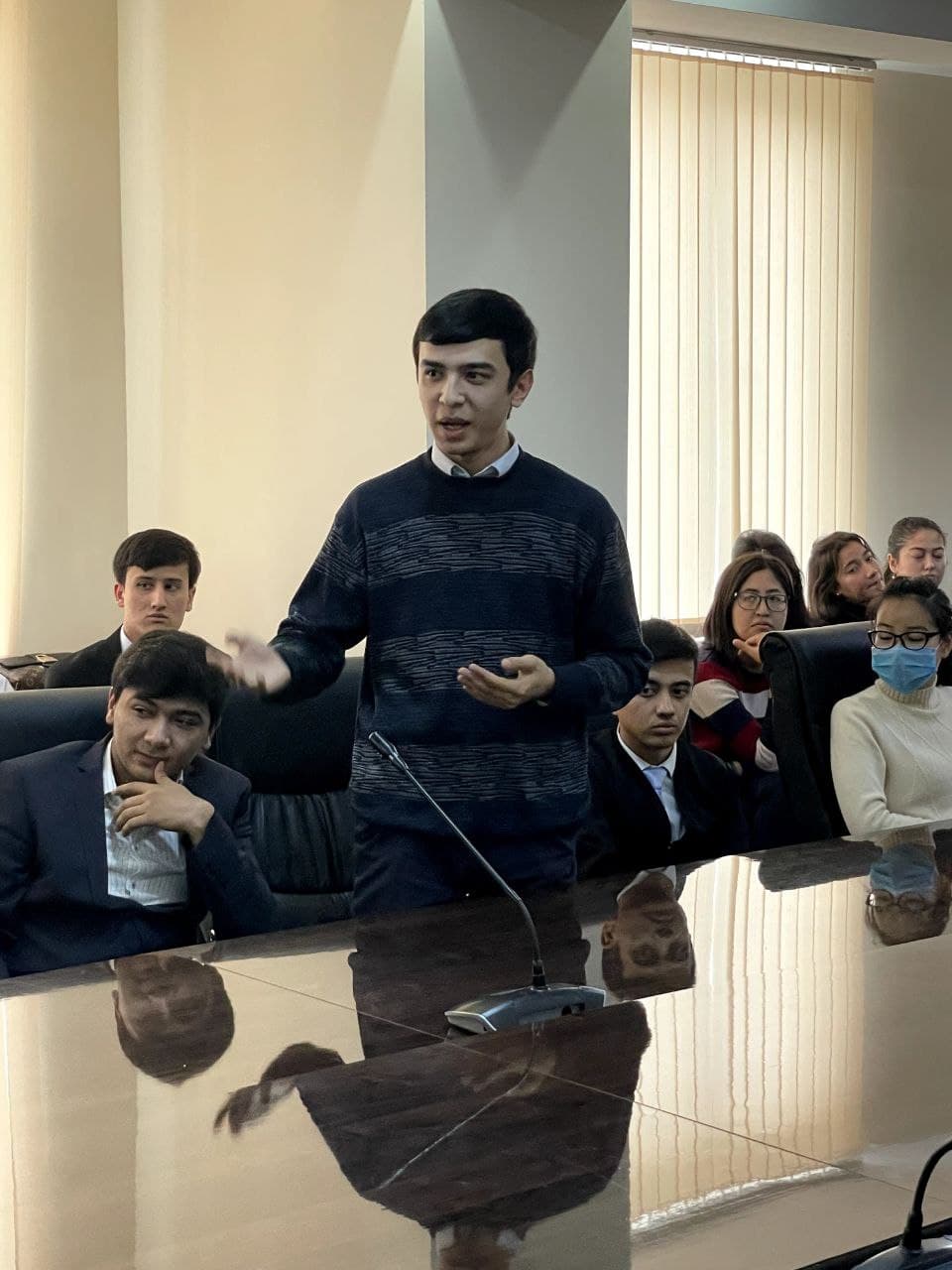 At the end of the meeting, the rector of Tashkent State University of Oriental Studies Rikhsieva Gulchehra Shavkatovna awarded each teacher and student with the Certificate of Honor and congratulated them on their achievements, wishing them success and luck in their future scientific and educational projects. 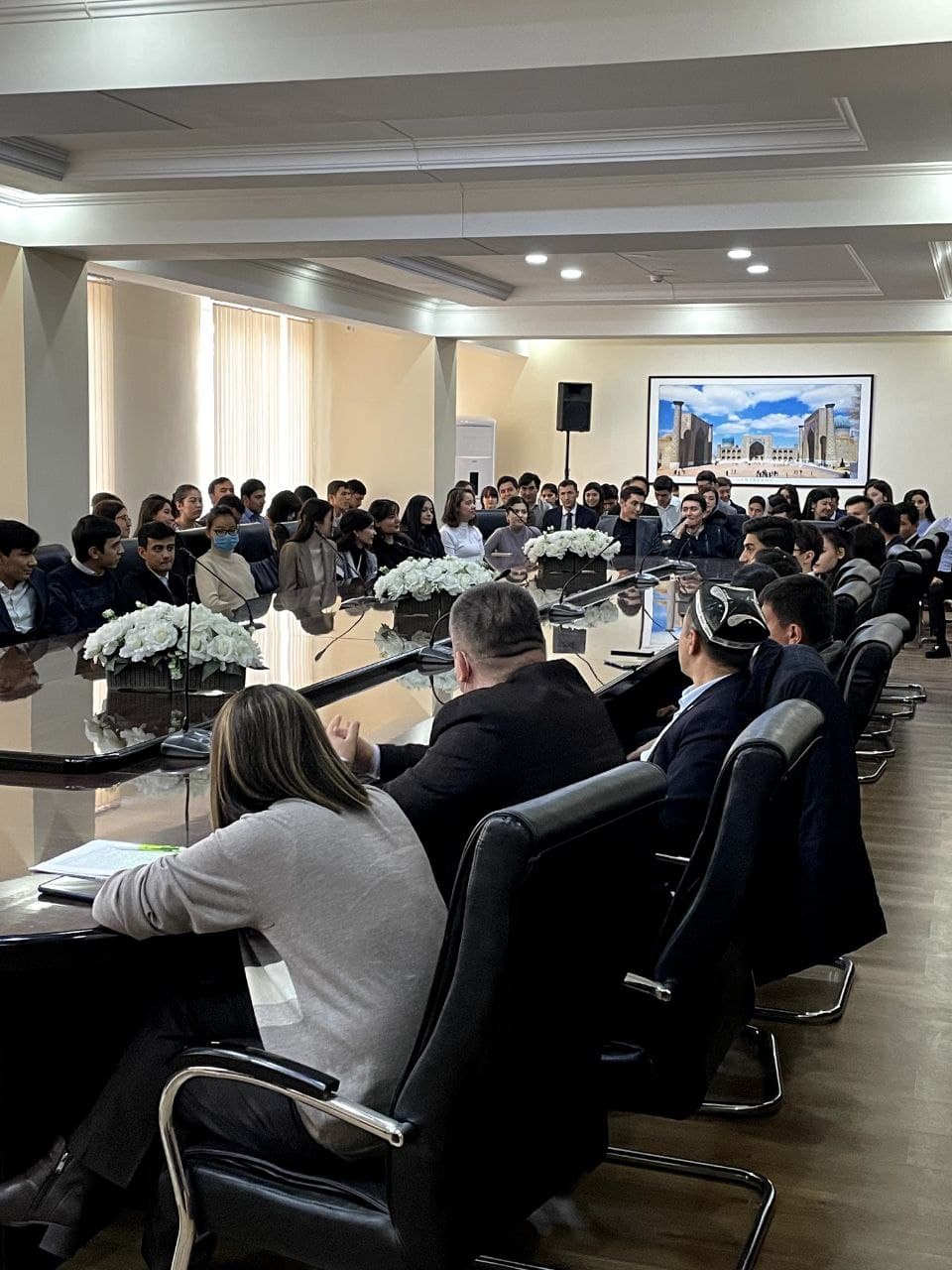