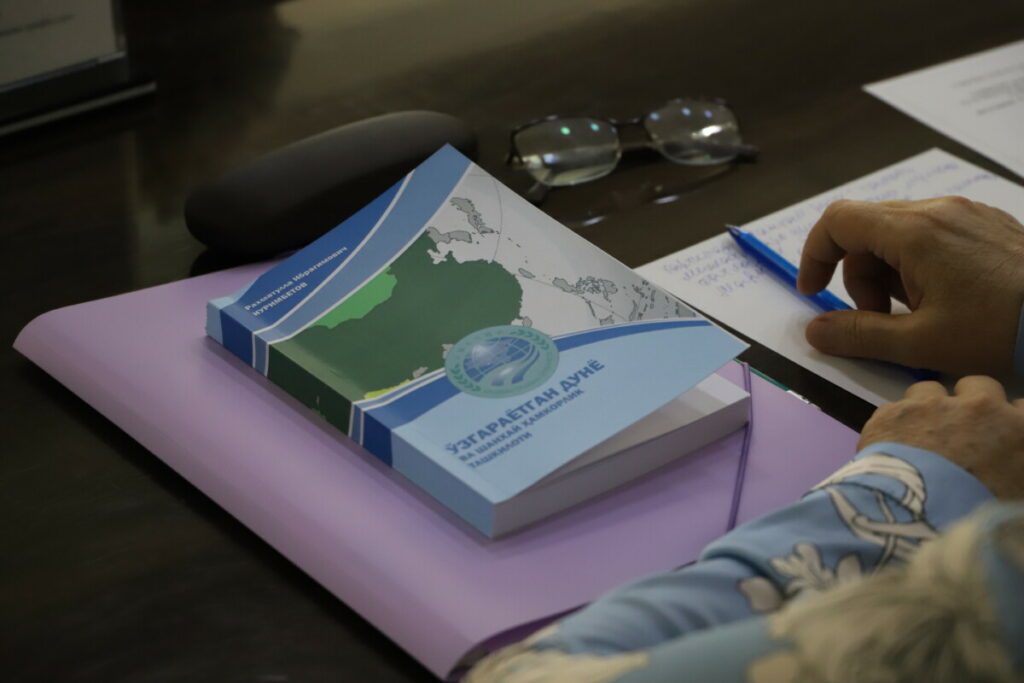 On June 27, The Tashkent State University of Oriental Studies hosted a presentation of the “changing world and Organization of Shanhai cooperation” monograph by Rakhmatulla Ibragimovich Nurimbetov, National Coordinator of the Republic of Uzbekistan for the Shanhai Cooperation Organization (SCO), doctor of philosophy in Political Sciences (PhD).
The event was attended by the leadership of TDSHU, professors and teachers, doctoral students, employees of the MFA, the center of people’s diplomacy of the SCO in Uzbekistan, experts and media representatives.

In his opening speech, rector of TDSHU G. Sh.Rixsieva noted that the presented monograph was published in cooperation with the Center for research and analysis of the development of Eastern countries under the University and the Center for people’s diplomacy of the SCO in Uzbekistan, and it was one of the first scientific works aimed at in-depth study of the activities
The SCO is the director of the Center for people’s diplomacy in Uzbekistan.Q.Sobirov said that the publication of this work will serve to reveal the essence and meaning of the principles of the “spirit of shankhai”, including the further increase in the information on the activities of SCO among the public of our country. 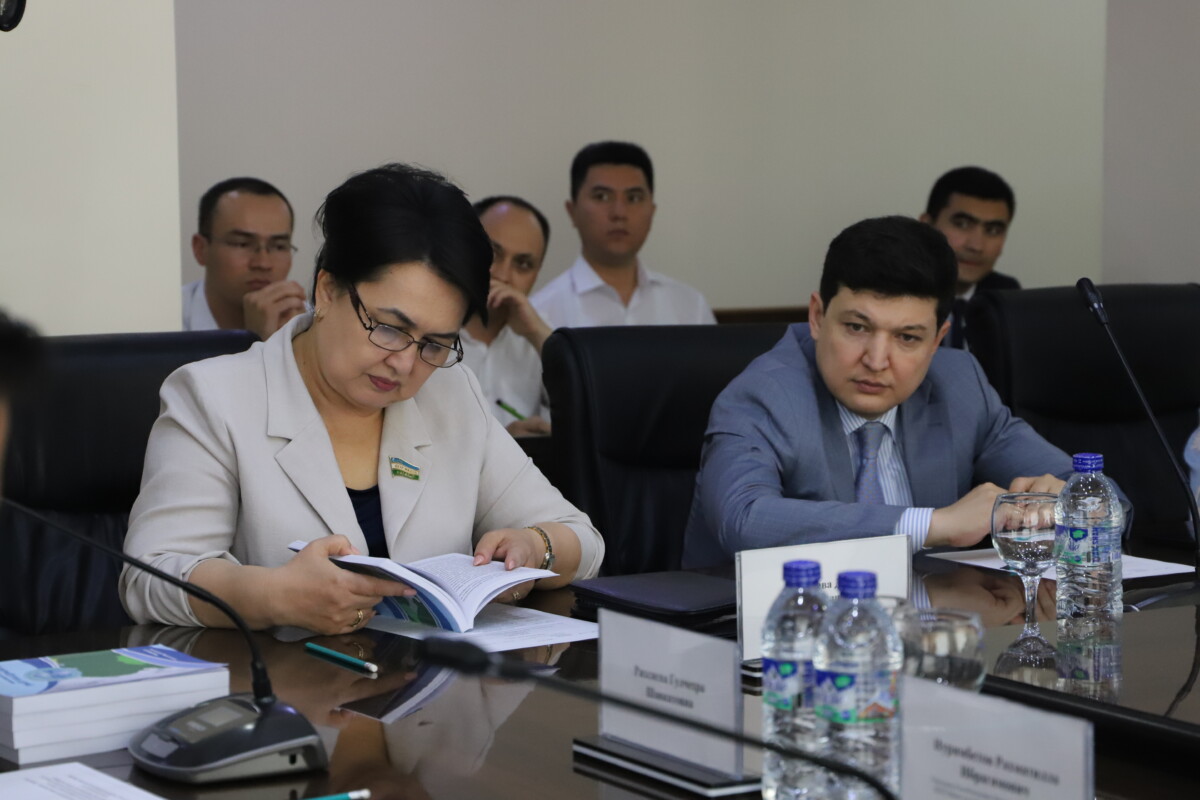 Reviewers doctor of Science in Political Science, Associate Professor N.Abdullayev and Doctor of philosophy in historical sciences, docent D.Safullaev noted that the monograph was prepared at a high level, the author’s experience and knowledge in diplomatic activity further enhance the scientific and practical significance of the work.
Author R.I.Nurimbetov touched upon the main essence of the work, spoke about the role and role of the SCO in the current period of formation of a new world order, its contribution to ensuring security and stability in Central Asia and regional cooperation, prospects for development of the structure in the near and far future, as well as the peculiarities of Uzbekistan’s activities within
Speaking at the same time, in connection with the ongoing chairmanship of Uzbekistan in the SCO, this scientific work drew special attention to the interest of researchers, doctoral students and the general public. 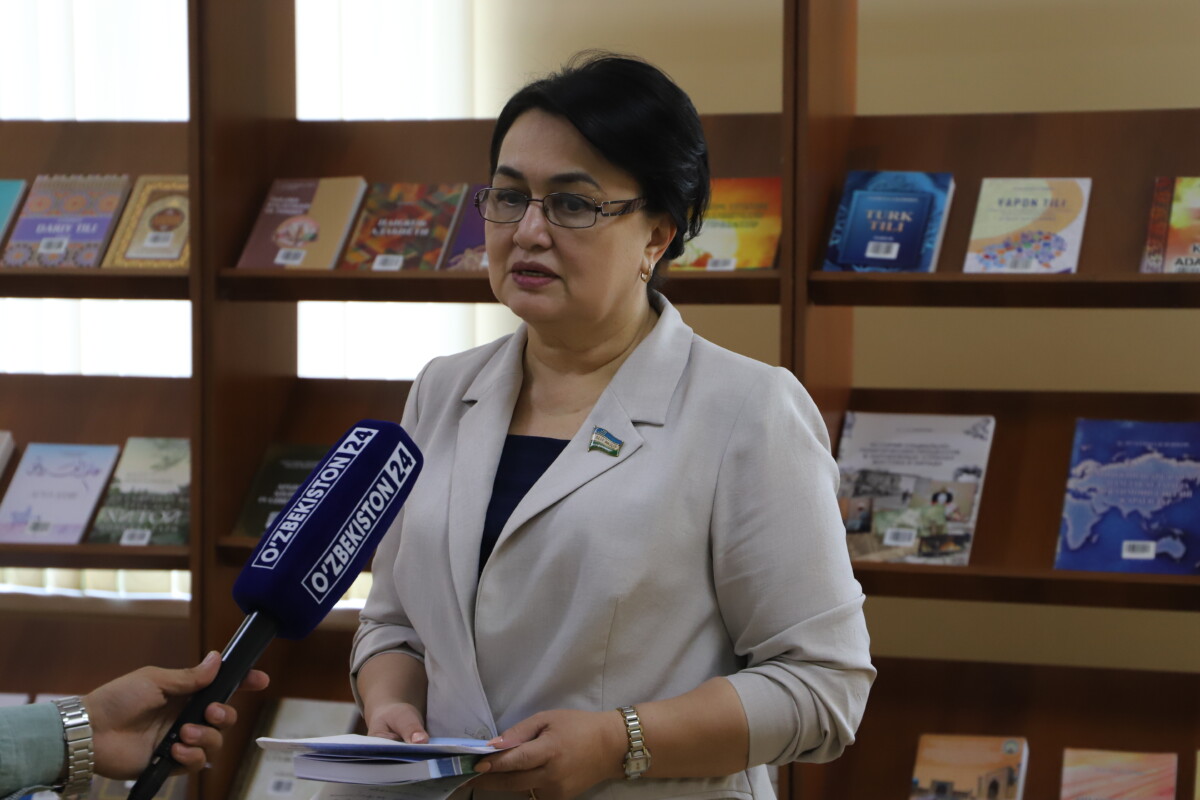